Our classes are taught by experienced, state Certified teachers, all of whom provide high quality instruction that educate the whole child, each mind in its own time.

Our teachers all have Bachelor’s Degrees, are specialized in the age they teach, and have Tools of the Mind Curriculum training. Our teachers are the heart of our school, whose primary focus is to connect with each child and help them reach their fullest potential. Our fun specialty teachers are educated and experienced and bring so many great elements to our school day. 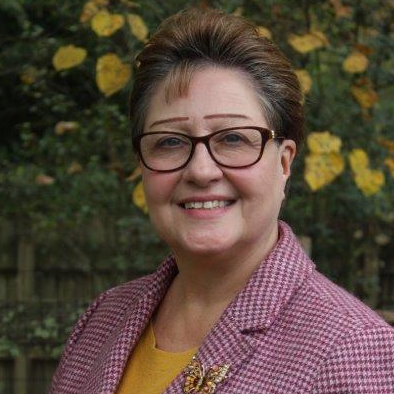 Judith Serra has been teaching for 35+ years. Judy Serra is a highly qualified and NJ certified teacher.
She graduated from Cabrini College with a Bachelor of Science Degree in Early Childhood Education/ Elementary Education. She has been trained in Teaching Strategies Gold, Tools of the Mind and she is a member of the Monarch Teacher’s Network. She began her teaching career in Hillsborough Township Schools where she taught Kindergarten for 10 years. After that, she taught first grade at Whitehouse Elementary School for 3 years and then taught kindergarten for 7+ years at Whitehouse Preparatory School. Judy Serra was a Turn-Key Trainer, Lead Teacher and curriculum writer for both school districts. Judy is also trained from the Gesell Institute as a developmental screener. She teaches here at Whitehouse Preparatory School and has been since the school was established in 2009. As the Head of School, Judith Serra does teacher training and curriculum writing for the programs at Whitehouse Preparatory School. She also provides enrichment instruction in the Preschool I,II and Jr. Kindergarten Classes here at Whitehouse Prep. In addition she teaches a Reading Enrichment Program here at Whitehouse Prep. Whitehouse Prep is a fulfillment of her lifetime dream of creating a special school that will provide an excellent preschool foundation for a life time of learning. 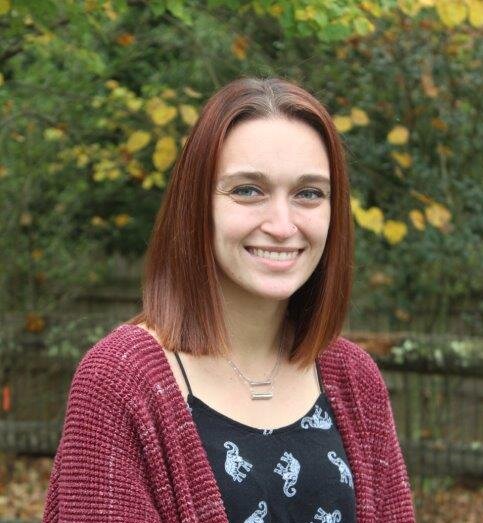 Leslee Sena attended Caldwell University where she studied Early Childhood Education, Special Education, and Psychology and focused on social-emotional development and the role it plays in early childhood education.
Prior to Whitehouse Prep, Leslee taught pre-kindergarten at the Goddard School for two years where she collaborated with experienced kindergarten teachers to develop a curriculum to ensure students were well-prepared for kindergarten. Leslee has always had a passion for teaching young children and she believes that we learn as much from our children as they learn from us and uses every experience as a teaching moment. Leslee believes that children are active and hands-on learners and structures her classroom and activities based on this philosophy and encourages active exploration and discovery each and every day. 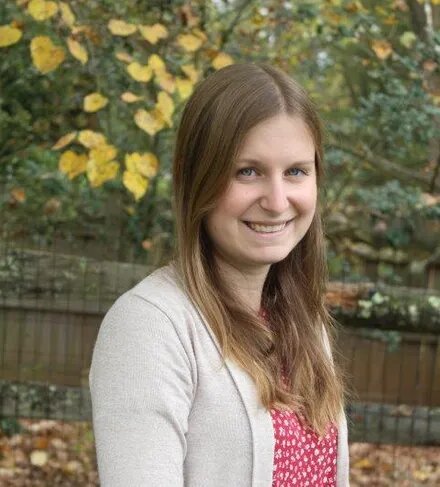 Stephanie Tamn is a graduate of Penn Foster College with a degree in Early Childhood Education.
She has also been trained in the teaching curriculum of Teaching Strategies Gold and Tools of the Mind. Stephanie has also been trained by Judith Serra in literacy and math enhancement programs here at at Whitehouse Prep. She is a member of the Monarch Teacher’s Network. Stephanie has been a preschool teacher for 7 years and she has had experience in teaching children from toddlers through Pre-K. Her passion is in teaching young children and it comes through each day in the work that she does with her students. She teaches the Preschool I Class here at Whitehouse Prep. Stephanie’s ability to connect with young children and her teaching experience help her to create such a loving and enriching Preschool I learning environment. 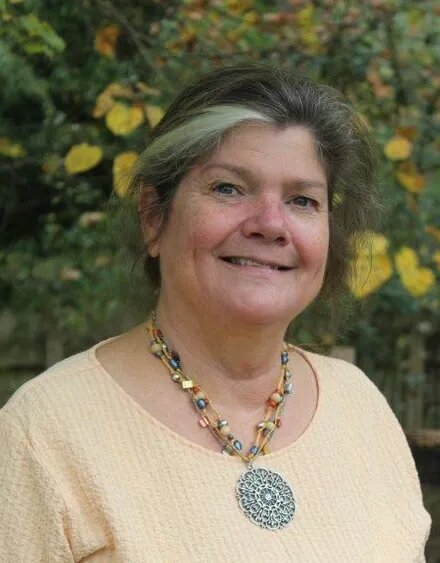 Claire Rothstein graduated from CUNY College of Staten Island with a Bachelor’s Degree in Early Childhood Education. Claire taught in NYC, Annandale and Basking Ridge before coming here to Whitehouse Prep. She has been teaching for 20 years. She brings a wealth of experience to our Preschool II Classroom. Claire loves teaching preschoolers and has the expertise to do so. She has knowledge of the growth and development of three and four year olds and she can take them from where they are in their growth and development to as far as she can take them forward. She is a very warm and caring educator that is very dedicated to providing an exceptional educational program. The preschool children will be well prepared for our Jr. K program. 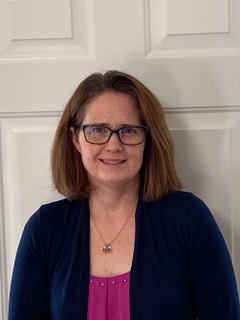 Denise Sawtell graduated from Villanova University with a Bachelor’s degree in Finance. After graduation, she spent 2 years as a volunteer teacher in Washington, DC. During that time, she continued her education and graduated from Trinity College with a Master’s Degree in Elementary Education. Denise has over 11 years of teaching experience including preschool, Kindergarten, and middle school. Throughout her years of teaching, she continued to take classes and is certified to teach preschool through 12th grade and has a Crosscultural, Language, and Academic Development/English Learner Certificate. Denise believes in creating a safe and inviting learning environment where all children feel welcome and are eager to learn. 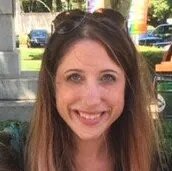 In addition to her degree, Ariana has done master classes in Commedia D’el Arte (Foundation of Comedy and Mask Work), Shakespeare, and Solo Performance. Over the years, she has been lucky enough to work closely with Tony award winner Stew (Passing Strange), as well as Playwrights Susan-Lori-Parks and James Lecesne. Ariana has an intensive background in the classics of theatre, as well as musical theatre, and on-camera acting. Ariana believes that teaching children to act, sing, and dance not only increases their ability to communicate with others in a positive way, but also provides an outlet for children to learn new things about how to act and react to others as they grow. Skills gained from theatre, such as public speaking, projection of the voice, and ability to think on one’s feet also help kids learn to have more confidence within themselves. 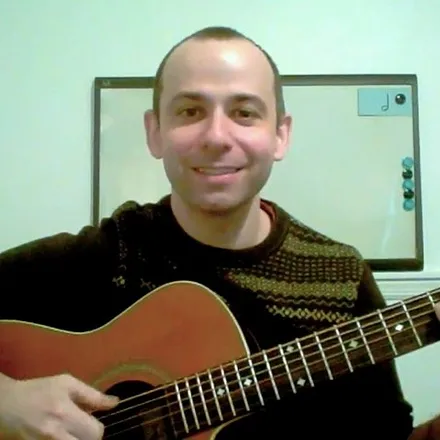