Stephen plays the guitar, piano, and ukelele. He has well over a decade of teaching experience and is comfortable working with students of all ages, from early childhood through adulthood. Visit musicnotesacademy.com for more information on private music lessons at Whitehouse Preparatory School.

There is limited openings for the 2021-2022 School Year for our Preschool and Kindergarten Programs.  Please contact Judy Serra at […] 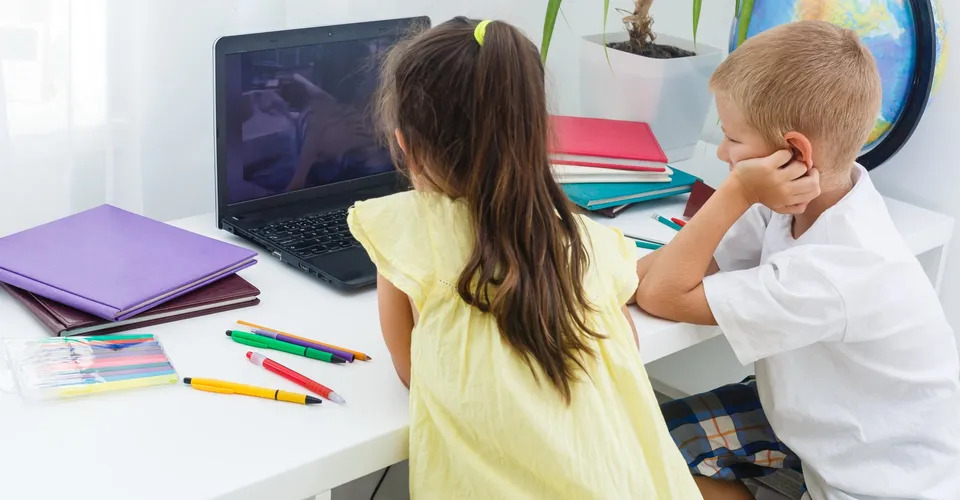 Jr. Kindergarten Is A New Program Starting Fall 2020 At WPS